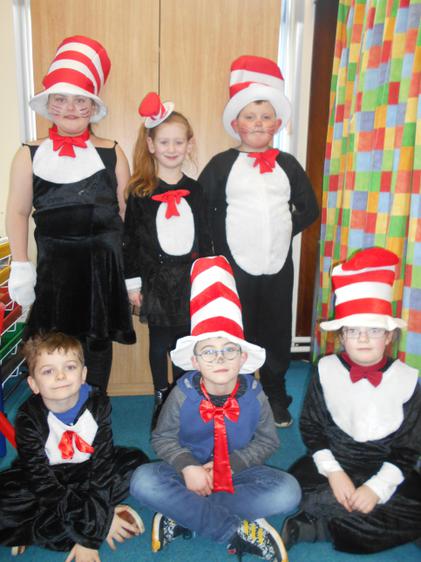 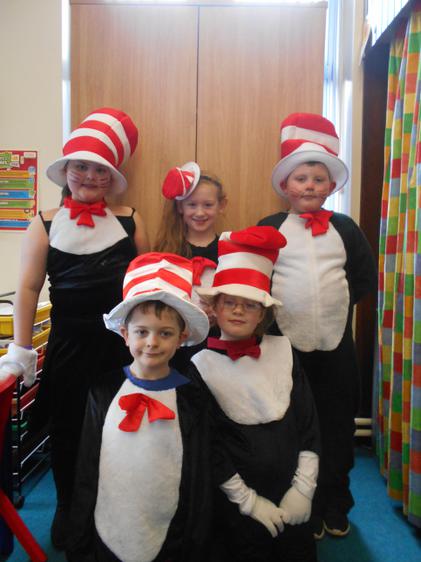 We have been making and erupting our own volcano's in Cygnus Class: Cygnus and Delphinus were put through their paces at the Roman Soldier Bootcamp! After exploring the hard life of a Roman Solider, they created posters outlining the skills that would be useful for helping to build the Roman Empire. Of course, no Roman Soldier can survive without good number skills so they learnt to calculate the Roman way. In the afternoon, they practised battle skills as they marched, defended and attacked their rival training team. Finally, they completed their Roman adventure as they learned about the symbolism of a Roman Shield and began to design their own. 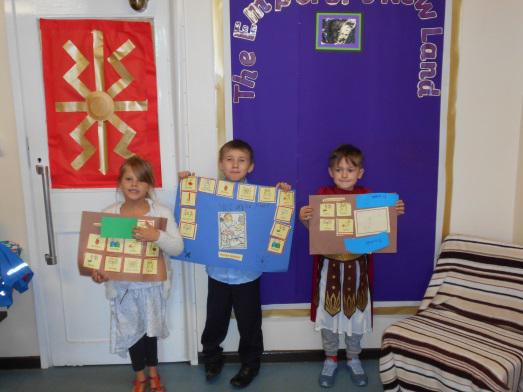 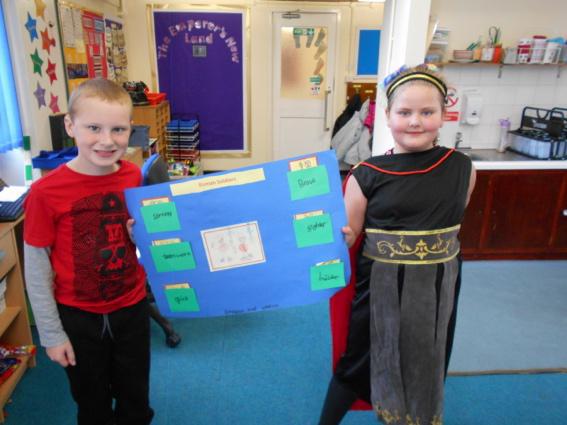 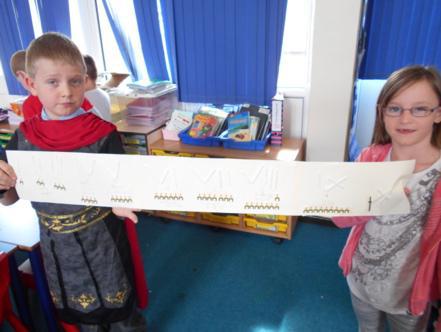 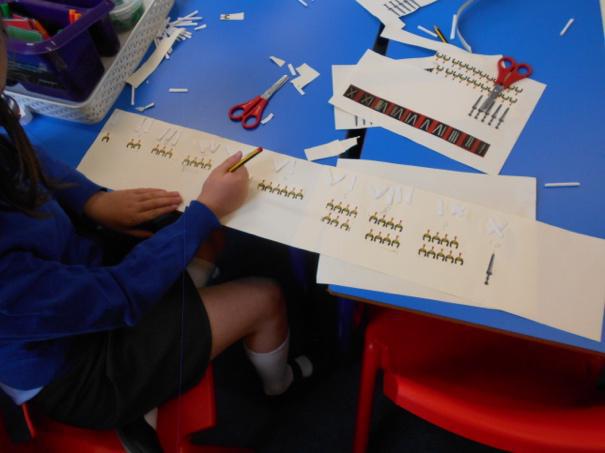 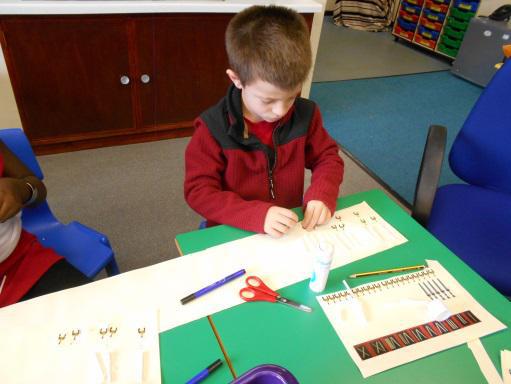 A Study of Brazil

Cygnus and Delphinus brought the carnival to Squirrel Hayes for our new topic: Fiesta e Siesta – a study of Brazil. In the morning, we made sure that everyone was ready for the carnival as the designed and made masks and samba drums. We even found time to learn some samba moves! After lunch, we performed our samba rhythms together and danced around the hall and classrooms in true Brazilian carnival style. Finally, we had a Brazilian themed party complete with spicy chicken and rice, bananas and chocolate truffles that we made first. We can’t wait for our drumming workshop!